You are here: Home1 / Events2 / A river with rights and in constant dispute, The Atrato river basin, Colombia3

In this Riverside Meeting, Sandra Liliana Mosquera will talk about the declaration of the Atrato River as a subject of rights that was given by the Constitutional Court of Colombia in the 2016 Sentence T-622, being the first case for the country. The ongoing humanitarian crisis, the environmental depletion of the river body, its resources, and the basin’s ecosystems previously led to consecutive legal claims against the State, triggering this novel legal model where the river has rights. Sandra will first present this case through the lens of hydrosocial territories and link the river rights with elements of territorial pluralism. She will highlight the divergent territorial interests of multiple actors in the basin and how the T-622 Sentence has changed or reinforced their forms of participation and negotiation. At the same time, Sandra will critique the complexity of the process of implementing river rights at different scales, especially in a region where ethnic groups are reasserting their ancestral Afro-Colombian and indigenous territoriality that was recognized in the 1990s. 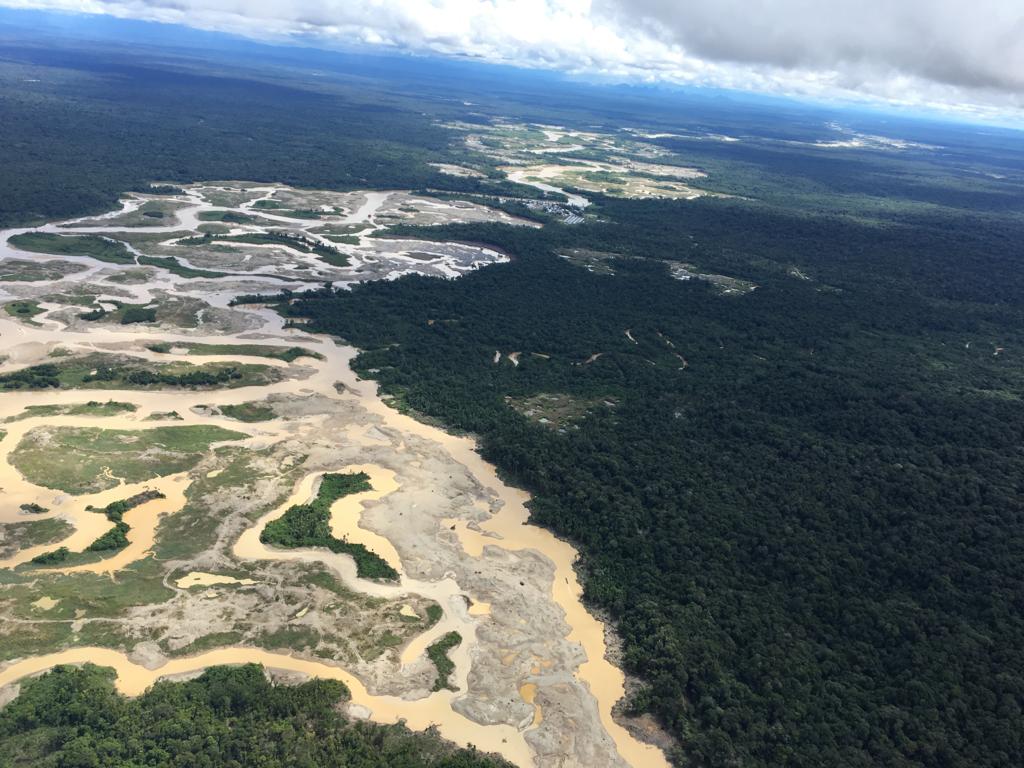