Excursion to Biesbosch: The Biesbosch Museum

You are here: Home1 / Events2 / Excursion to Biesbosch: The Biesbosch Museum3

Excursion to Biesbosch: The Biesbosch Museum

The Secondment was a 2-month course designed to provide Riverhood and River Commons PhD students with action-research tools and experiences in preparation for their actual fieldwork in various countries in Latin America, Africa, Asia, and Europe. In this course, the PhDs developed a short-term action-action project in partnership with local initiatives and institutional actors working on the Meuse River, in the Netherlands. Three excursions, to different locations along the Meuse River, were organized as part of the groups’ assignments. The first excursion was to Limburg (Days 1 and 2); the second, was to Brabant (Day 3); and the last trip was to Biesbosch (Days 4 and 5).

On the 16th of September, the group visited the Biesbosch Museum. The museum drew a thorough picture (through artifacts) of how the farming community lived, managed river water threats, and exploited river resources for livelihoods. Farming communities are said to be the first to settle in the Biesbosch area. Biesboch was a polder land populated by farmers and fishermen. The community in the area fished using fixed fishing straps, baskets,s and drop nets. It was said that the area provided all sorts of food that was needed for survival which came from plants and animals in and around the river.

The context and history of the area provide a frame of how river water was managed over time. In the 1400s, Biesboch experienced one of the most destructive floods in the history of the Netherlands, the floods destroyed dikes and submerged villages. These floods have shaped the area of Biesboch and modern-day water management.

The history of the area shows that a river is not just mere water that is flowing that can be used for drinking and agriculture. Rivers are connected with the prevailing social, economic and environmental context. For example, Biesboch is now a national park since 1994 and its story shows water as a source of destruction (flooding), livelihood (Rashers plantation, hunting etc.), and institutionalized power relations (Water and land management). As a national park, it is home to a wide range of animals amongst them the Beaver and a tourist attraction. 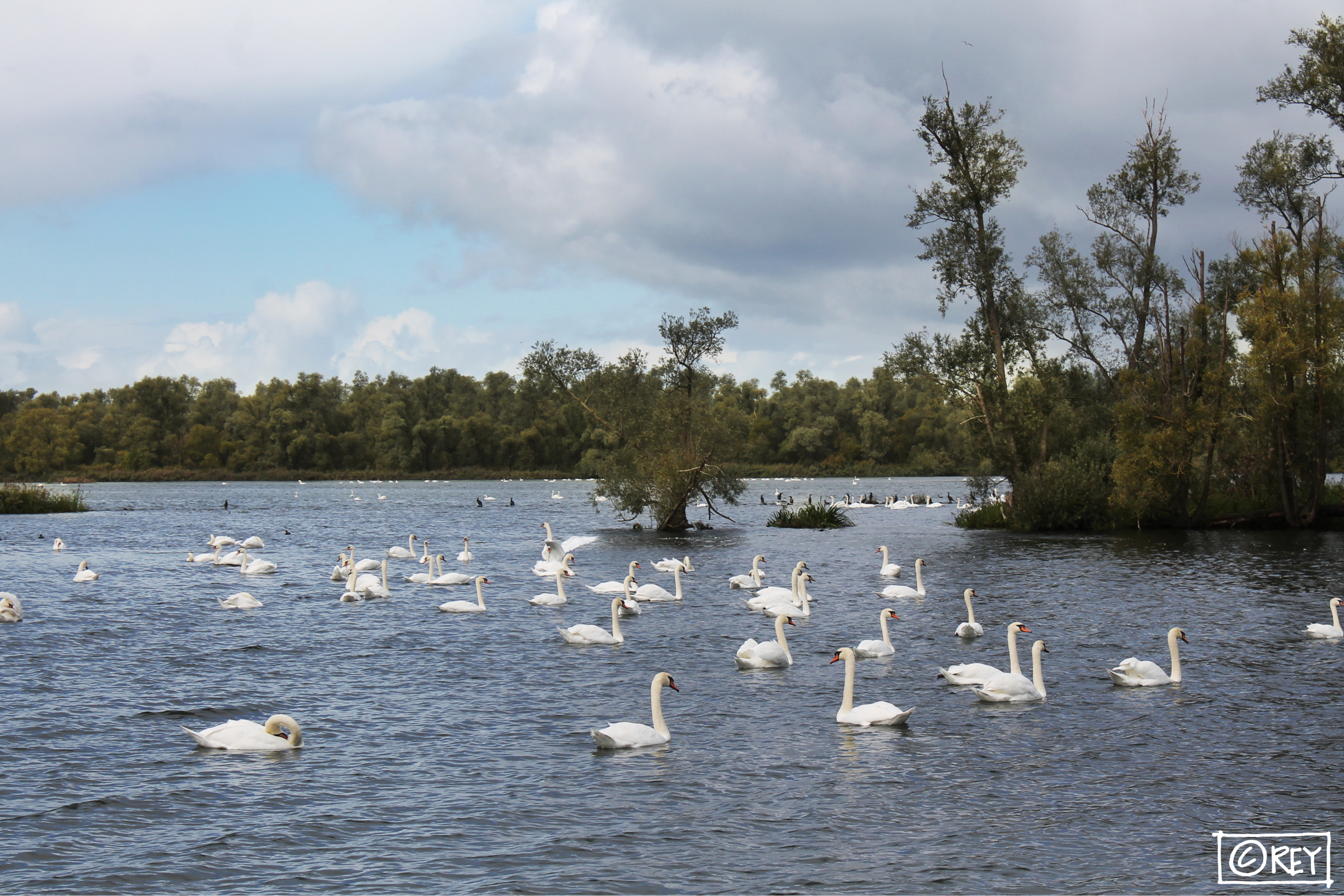 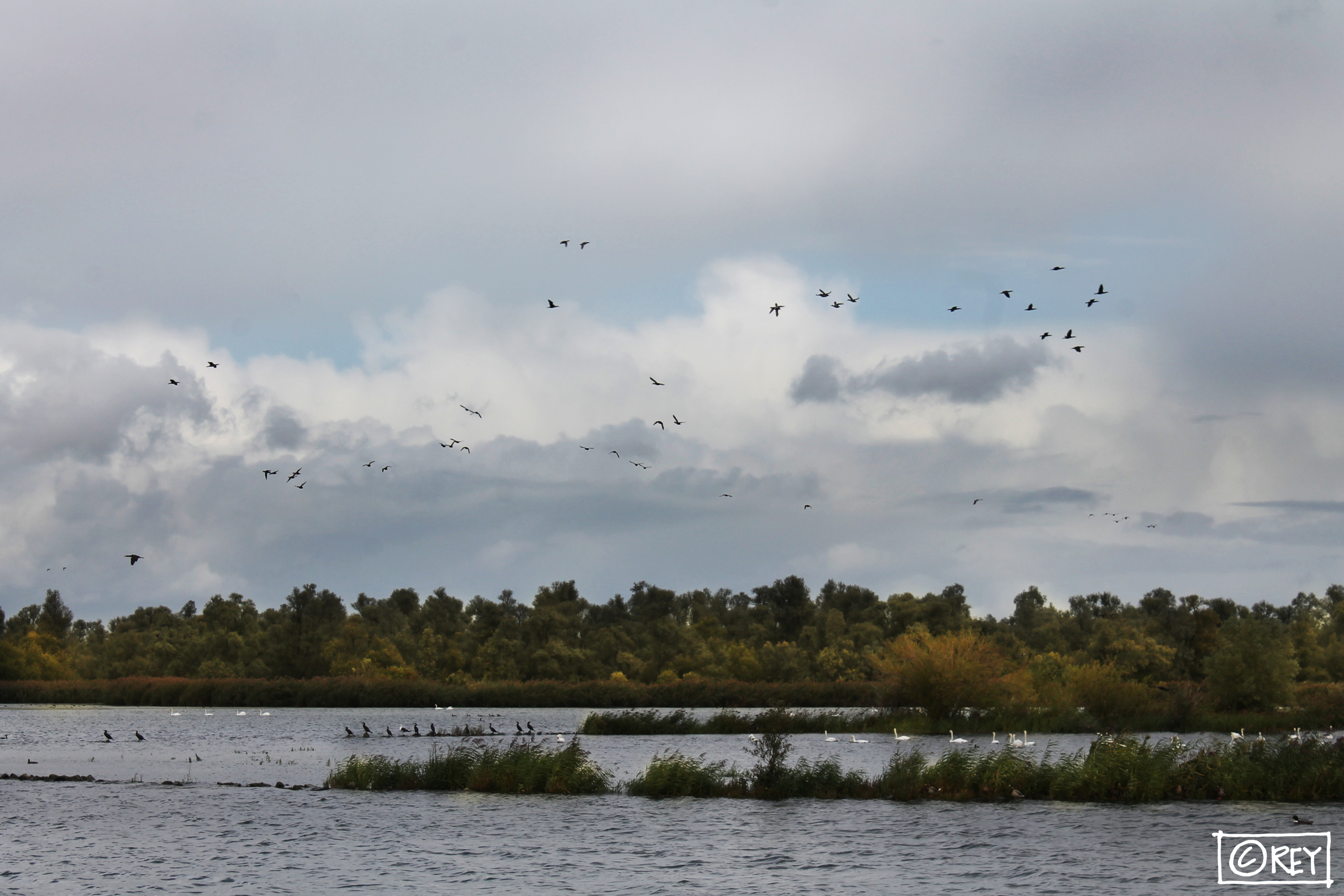